We are friendly and ready to help. 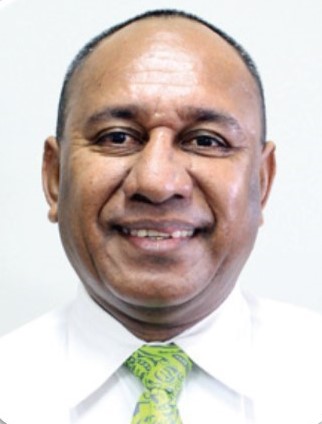 Waisea Cama
Waisea has been an Insurance Advisor since 2014. He has double Major Degree in Management and Public Administration and Industrial Relations. He was awarded Rookie of the Year in 2014 and other awards such as Top Sales Advisor of the year three years in a row (2015-2017) and International member.