“BSP Life stepped in as soon as I was admitted, I am grateful. I am forever grateful.” 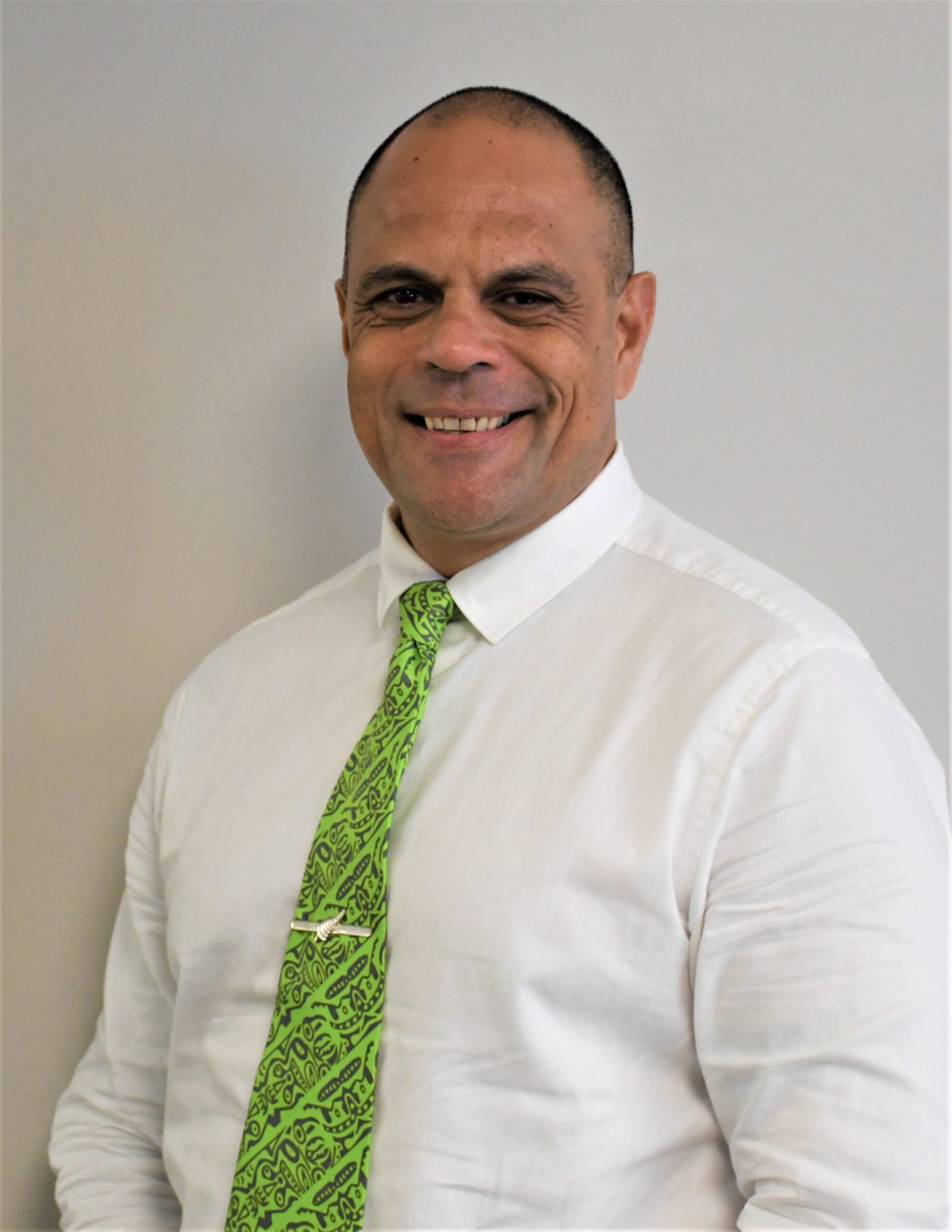 Craig previously held senior roles with James Hardie and Humes Pipelines in New Zealand before assuming Executive roles with the RB Patel Group, Vinod Patel, and as GM for Pacific Agencies. He moved to New Zealand as CEO for the Pacific Cooperation Foundation before returning home to become the Permanent Secretary for Fisheries. He later assumed the role of CEO for Investments Fiji before joining British American Tobacco.

Craig has a Bachelor of Business Studies from Massey University, New Zealand and holds a professional membership of the Australian Institute of Company Directors. He has served on various private and public Boards.